The Layman's Biblical Handbook
ARK. Noah’s Ark, which was used to take him, his wife, his sons and their wives, and animals of the earth, while the world that then was, flooded (Genesis, Chapters 6, 7 and 8, see UNPARDONABLE SIN). 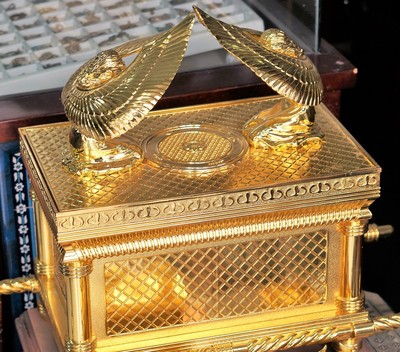 Model of the Second Temple at Jerusalem in 66 AD.

The Ark was in Solomon’s Temple (also referred to as the First Temple), but it is generally believed that it was removed prior to the destruction of Jerusalem in 586 BC by the Babylonians. After that the Bible is almost strangely quiet about what happened to the Ark. Josephus, a first-century Jewish historian, said the Ark was missing from the Second Temple (Bello Jud. v. 5. 5), or the temple of Jesus’s day, known as Herod’s Temple. The Babylonian Talmud echoes the same (Yoma 22b), and it is not depicted on the first-century Arch of Titus in Rome,  which has other vessels of the temple.


Interior of the Arch of Titus in Rome. 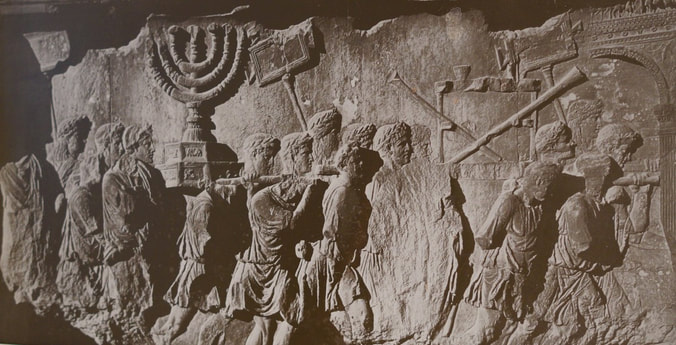 Please read the other doctrines and pray for this website to be used of God and to help Christians!
RUSSIA WILL FIGHT ISRAEL